Kombucha For Psoriasis: Does It Help? 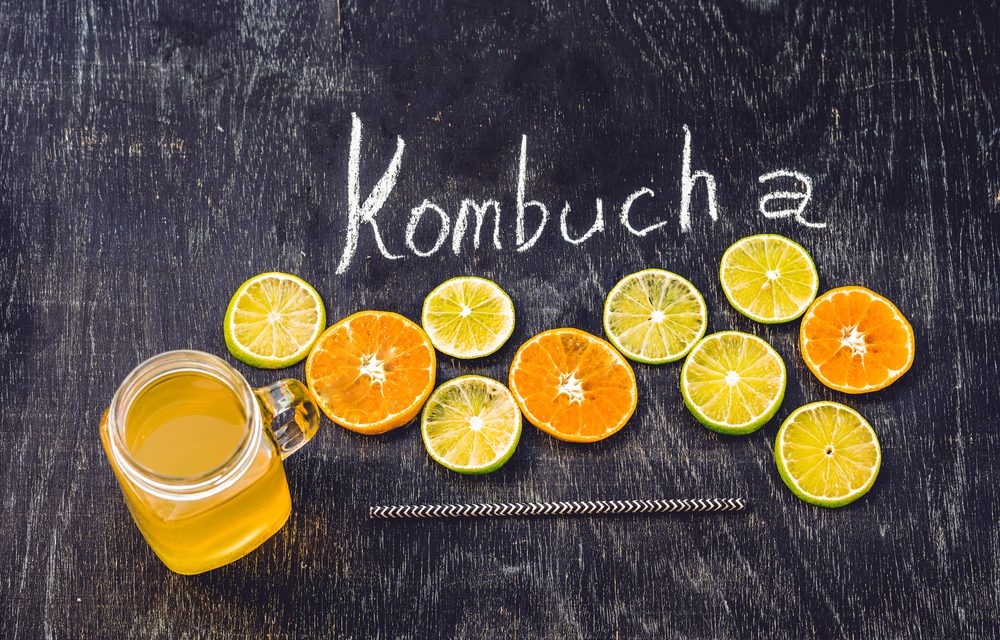 Some people call psoriasis a mystery disease and they are mostly right. The exact causes of psoriasis are unknown; meanwhile, there is no cure. Thankfully, there are plenty of remedies available on the market today that can help alleviate the symptoms of this unpleasant condition. While some people opt for over-the-counter or prescription meds, others prefer home remedies. One of such remedies is kombucha tea. Kombucha tea and psoriasis treatments often go hand in hand.

Kombucha is fermented tea, which has been around for centuries. In fact, some ancient Chinese manuscripts mention kombucha as early as 250 BC. Back then, it was called the “health and immortality remedy”. It recently gained popularity in the USA and all over the world due to a long-forgotten variety of positive effects it can have on human health. Some people call it mushroom tea, even though it has nothing to do with mushrooms. The name comes from the mushroom-like “hat” that grows on top of the container with the beverage due to the bacteria growth.

In order to make kombucha tea, you have to add bacteria and yeast to any tea (black or green). Over time, the tea ferments and you get a kombucha beverage. Kombucha offers a tonic effect thanks to the caffeine and tannin. However, unlike coffee, it doesn’t require you to drink it again and again to get a long-term effect.

Kombucha helps remove extra water from your body and fights swelling. It reduces the appetite and helps improve digestion. Kombucha can also detoxify your body.

You can drink this antioxidant and enzyme-rich tea without mixing it with anything. In its pure form, Kombucha has an earthy taste with a touch of effervescence. You can also add some juice, lime, peppermint or sugar to make the kombucha tea more flavorful.

This fermented tea has high acid content. It also offers sugar, vitamin B, vinegar, and a very small amount of alcohol (about 0.5% or less due to fermentation process). It’s low in calories and can be a wonderful replacement for soft drinks.

Benefits of Kombucha For Psoriasis Treatment

Some research has shown that the cause of the disease can be problems with the intestinal tract. The toxins build up in the system and then proceed to appear on the skin. Meaning that psoriasis comes from inside the digestive system and not from the skin’s surface. Dysbacteriosis or dysbiosis is a disease caused by overwhelming amounts of bad bacteria in the stomach. As a result, the intestinal walls thin out and allow the toxins to enter the system.

One way to deal with such problem is to drink kombucha tea. Kombucha is a natural probiotic that balances the gut microflora. It can also reduce inflammation and boost the immune system.

By consuming kombucha on a regular basis, the psoriasis sufferers can improve the work of their digestive system, reduce the amounts of toxins entering their body and deal with psoriasis outbreaks.

Kombucha is not a magical remedy for psoriasis. However, it helped many people reduce the number of flare-ups.

Besides dealing with psoriasis, kombucha can become a much-needed remedy for other skin problems, such as acne or rosacea. It can also reduce the effects of IBS and Crohn’s disease. Kombucha is often used for appetite suppression, heartburn treatment, cholesterol reduction, and headache alleviation.

It’s important to note that all the recorded benefits of kombucha come from personal experiences. There haven’t been any official research done to prove that using kombucha for psoriasis is part of the cure. Most likely, the effects that kombucha has on psoriasis comes from its ability to boost the immune system and improve the GI tract function.

While it might sound as if kombucha is a magic remedy, you should know that it has a few side effects.

How to Make Kombucha Tea for Psoriasis

You can either buy kombucha tea for psoriasis or brew it on your own. Here are some simple instructions to make kombucha tea in the comfort of your own home.

If you are planning to use kombucha tea for psoriasis treatment, you’ll need plenty of it. So you can double or triple the recipe quantities as you see fit.

Kombucha tea can offer you a big helping hand in your battle against psoriasis symptoms. Using kombucha for psoriasis helped many patients battle the flare-ups or at least keep them to a minimum. If you haven’t tried using natural remedies for your condition yet, kombucha tea might be a good place to start. Make sure you read about the side effects and consult your doctor, if needed, in order not to make the condition worse.

Effectiveness of Kombucha for Psoriasis Treatment

Summary Kombucha shows significant positive effect only in combination with other natural remedies. The best result was achieved by using combination of Turmeric and Kombucha. 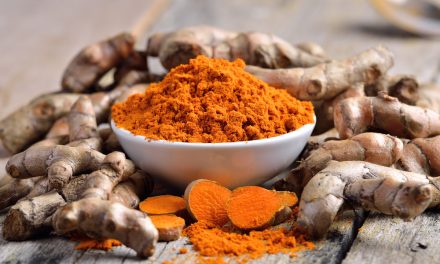 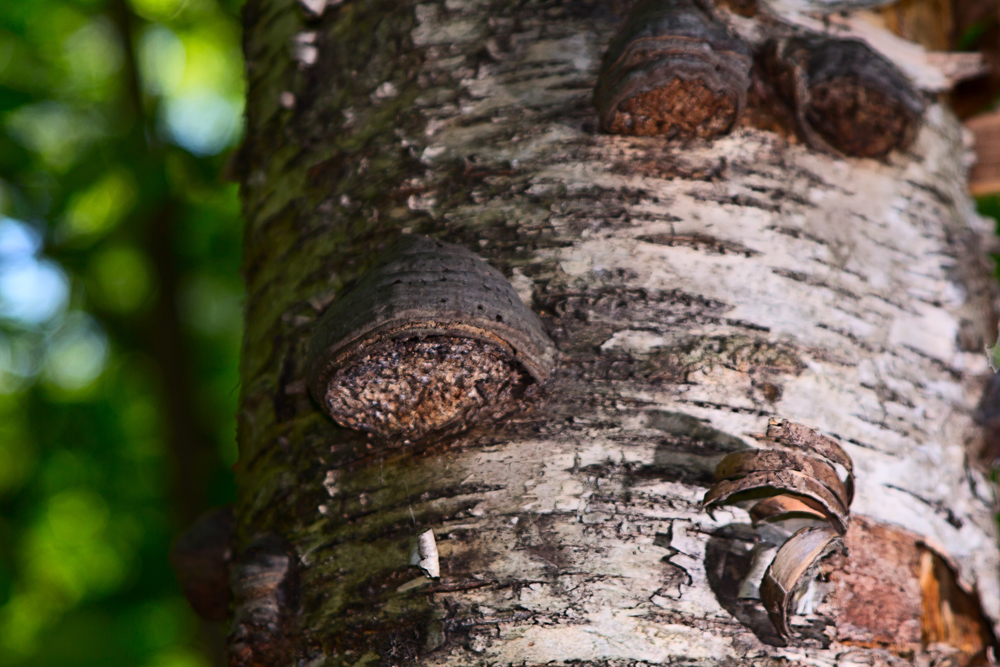 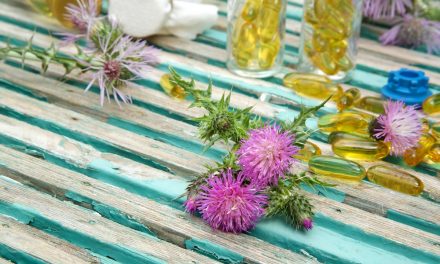 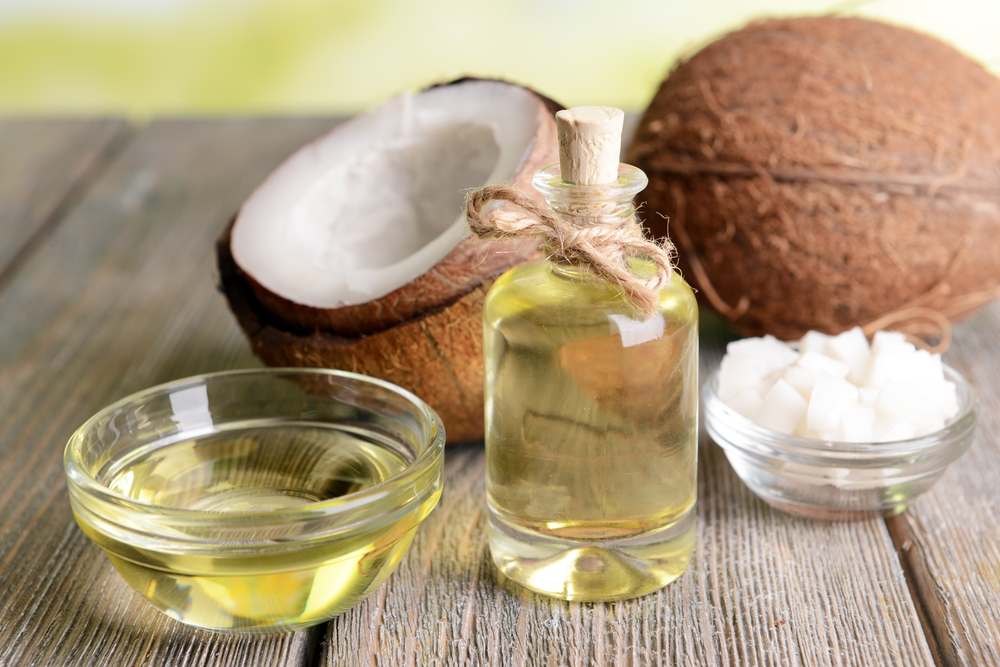 Coconut Oil for Psoriasis: Does the Remedy Work?