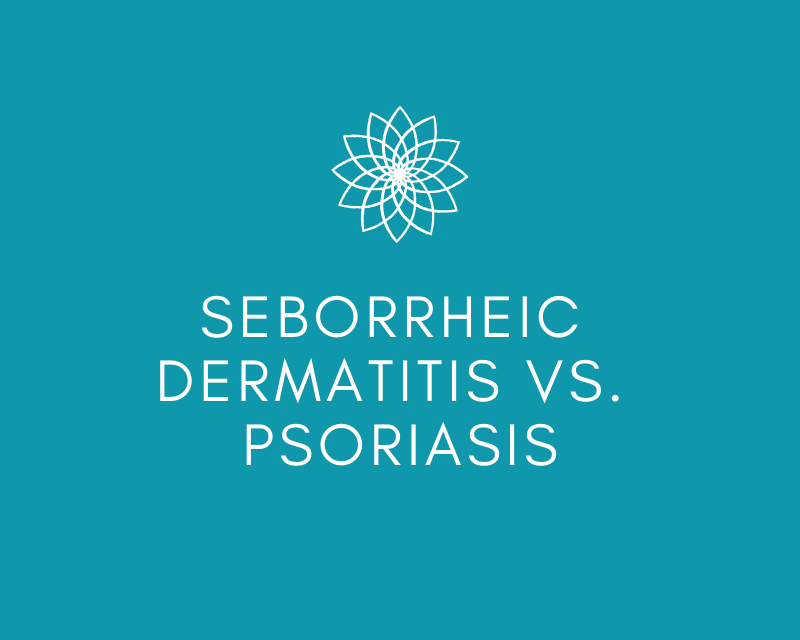 Itchiness, flakes, patches, and unpleasant appearance of the skin are the symptoms of several skin conditions. Some of them are often mistaken for others. Seborrheic dermatitis and psoriasis may look similar, but in reality, they are two completely different diseases.

Before making a diagnosis, it’s important to learn the basics about both conditions and consult a doctor. Treating the wrong problem can lead to worsening of the symptoms and the quality of your life. Let’s start with the basics.

Even though the symptoms of these two conditions are similar, you can determine a few differences.

There are five different types of psoriasis. Each one comes with its own set of symptoms

Another thing psoriasis and seborrheic dermatitis have in common is that their causes are unknown. For many years, scientists have been trying to figure out what causes these conditions in order to find the right preventive treatment. Unfortunately, they haven’t come up with anything so far.

There are theories that seborrheic dermatitis is caused by the yeast called Malassezia and/or an irregular response of the immune system.

When it comes to psoriasis, the only theory is currently an irregular immune system response. Scientists believe that T-cells, which normally defend the body against viruses and bacteria, start attacking healthy skin cells, thus causing the body to think it needs to heal a wound or fight an infection. Researchers can’t figure out what misleads the T cells. Among the possible causes are genetics or environmental factors.

Overall, both psoriasis and seborrheic dermatitis could be caused by the immune system overreaction.

They seem to look very similar. They itch, flake, and burn. Perhaps they are triggered by different things?

And many more. Triggers differ from person to person. That’s why it’s important to keep track of the lifestyle to figure out which triggers to avoid.

Again, we can see that some of the triggers for these two diseases are the same. That’s why tracking the triggers may not always give you a definite answer which condition you are suffering from.

Who is at a risk of getting one or both of these conditions?

Even though risk factors are somewhat different for both conditions, the risk factor subject hasn’t been entirely studied just yet due to the lack of information about the cause.

Since no definite causes have been found for either of the conditions yet, the treatment includes the alleviation of the symptoms and the possible avoidance of triggers.

As we can see, some of the treatment for both conditions are similar. However, the majority of approaches is different.

However, even if the frequent use of ketoconazole may keep the symptoms at bay, it doesn’t mean you have seborrheic dermatitis. You may still have psoriasis, which isn’t appearing as often due to some other reasons.

Since the treatments for these two conditions are different, it’s highly important to make the right diagnosis in order to keep the symptoms at bay. For that, you need to consult a professional.

Seborrheic Dermatitis vs. Psoriasis vs. Eczema

Most of the eczema types involve such symptoms as flaking, patching, itching, and burning. Each one of them requires a certain treatment approach.

When it comes to comparing seborrheic dermatitis and psoriasis, it’s hard to tell them apart. These two conditions often have the same symptoms, triggers, and risk factors. However, the treatment may be different.

That’s why it’s highly important to get the right condition diagnosed. Even though the causes of both conditions are currently unknown, the right treatment can alleviate the symptoms and improve the quality of a patient’s life.

If you notice some of the above-listed symptoms, it’s imperative to consult a dermatologist in order to figure out the best treatment plan. 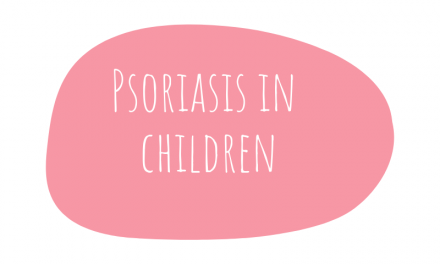 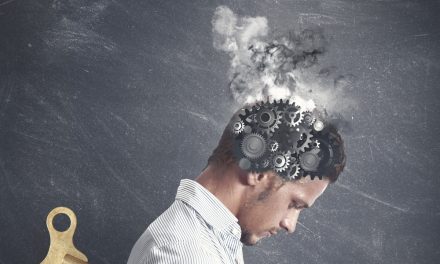 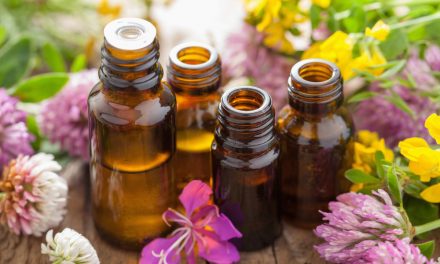 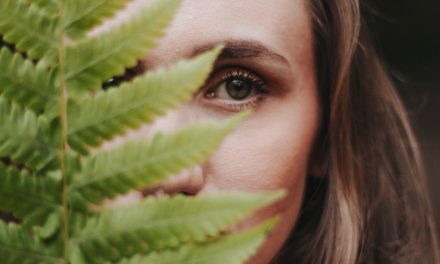 The latest psoriasis treatments that work